ATP Innovation has a 99 year lease on the property so any new landlord will have to honour those covenants on the land.

END_OF_DOCUMENT_TOKEN_TO_BE_REPLACED

Today I attended the Tech Startup Action Plan Roundtable organised by the City of Sydney and with representatives from the Labor party at Sydney Town Hall. I was invited to attend and took the opportunity because I believed it could help influence public policy towards startups. I do not have a particular preference towards any political party. As a founder, I am biased towards entrepreneurs – lets make that clear 🙂

I started my company in Sydney and I reside in Sydney. So I want to see the best for the city & country that I grew up in to prosper and be successful.

END_OF_DOCUMENT_TOKEN_TO_BE_REPLACED

We’re seeing a lot of innovation happening in the FinTech (Financial Technology) space. In the past 12 months, I’ve noticed these developments in Australian FinTech industry. I wanted to separate my visit to Tyro’s fintech hub today and the latest news in FinTech. I’ve gathered my insights and news from speaking to industry participants, friends, contacts, startups, banks, reading up about it and just being on the ground. This is from the period of March 2014 to April 2015.

I have a special interest in this space. In my earlier career, before I worked in tech I was a tax accountant at Deloitte specialising in FSI (Financial Services Industry). I worked with banks including the big end of town – Merrill Lynch, BNP Paribas, and Deustche Bank. I also worked with insurance companies, fund management, private equity, venture capital, mezzanine finance, securitisation, and mortgage companies.

END_OF_DOCUMENT_TOKEN_TO_BE_REPLACED 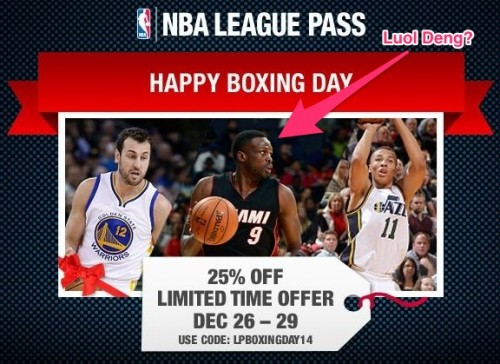 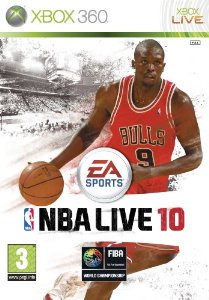 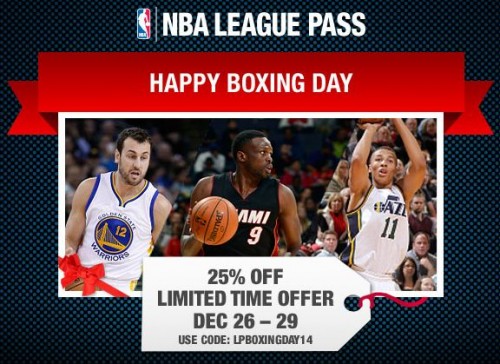 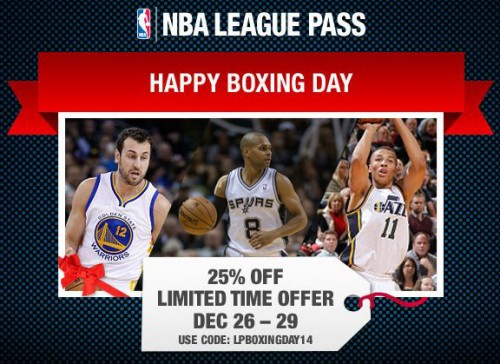 If you have been following me on Twitter, you can probably tell that I’m very excited about the next release of Google’s Android Phone. It’s called the G2 and will be exclusively distributed by Vodaphone.

Check out this video. It shows off the qwerty keyboard with predictive text and corrective text.

The release date is 1 May 2009  for the UK and they are accepting orders for it now. There’s been a lot of chatter about it on blogs, tech and gadget websites, and video demo’s are popping up everywhere on youtube, vidder, etc…

Why am I excited about the Android? Because the platform is opensource so it opens up to the possibility of more applications. And you know developers can come up with some crazy apps! It will be superior to the iphone.

At the moment, the release date is set for the following countries and this is what they are getting:

The obvious question is – when will it be released in Australia?  There are no plans at the moment. I couldn’t find anything on the internet. Why am I not suprised? I checked the vodaphone website in Australia, they don’t even list HTC phones on there!! Optus is still flogging off the G1 (first version) aka the HTC Dream. According to ZDNeT:

“As with the Dream, HTC will be announcing the Magic for different countries only after it has secured operator partnerships. Vodafone will be selling it in Europe but there have been no announcements for Australia yet.”

In a time long forgotten, men voyaged the earth without knowing when it would end. They did not know for sure what would lay next. Was the world round or flat? How far was the next mountain? How high was the sky? Did humans live on other parts of the world?

In search of these answers, they sailed the high seas, faced starvation, disease and stared death in the face. These brave souls combatted the desire to return home and brokered peace with humans in new places (and killed quite a few of these natives too). These men forged new paths, new societies, crossing cultural and physical boundaries and created new ones for generations to follow.

In the last 24hrs, the inhabitants of Australia have just moved into unforeseen terrority. Actually, it might be seen terrority. Google has introduced street view for Google maps for Australia, which has literally put Australia on the map. Street view allows you to see an actual address using real images. Instead of seeing a traditinoal 2D line representing a street, you can see bricks and mortar – and concrete, trees, cars and people! You see the same view as if you were standing there. It is quite amazing. The trippiest thing is that it allows you to walk up and down the street, and do a 360 degree panoramic spin. Check out the corner of George St & Bathurst St, one of the busiest intersections in the city.

I’ve used it before in New York and in San Fran, and its so handy. I was going to meet up with a friend in downtown San Fran near his work. Since I had never been there before, I had to look it up on a map. So I jumped onto Google street view and saw the actual building and the surroundings so I wouldn’t get lost. It blew me away with the accuracy and realism.

There is also plenty of advertising opportunites available as well with virtual tours, virtual advertising, ability to have specific ads for certain street addresses. People now are able to leave reviews of a restaurant, comments about a bar, etc…

There’s some more official info on it via Google’s Australia blog. It takes realism to a whole new level. However, it also takes stalking to a whole new level as well. Google’s politically correct line is that you are not seeing anything beyond what you would see if you were standing there yourself. It’s true. but its just so …… intrusive. Having the world at your fingertips and every location you would ever want.

I can just imagine a bank robber testifying in court saying how they used google street view to case a bank, study exit strategies, etc… Or potential terrorist targets being indentified.

On the brighter side, I also managed to follow the tour de france route along the Champ D Elysees, and had a look at the Arc D Triumph. Its still looks magnificent and brings back memories of when I stopped at the same traffic island and took a photo.