I’ve always found waiting for flights is a good way to blog and kill some time. Right now, I’ve parked myself in a cafe in Heathrow airport sipping on a carrot & apple juice. No better time to blog!

I’m going to be speaking at an event on the topic of “The Future of Product Management” on Wednesday, 1 February 2016. You can RSVP to the event here. The event is run by AcademyXi who’s vision is to change the world by educating the next wave of digital change-makers. They are running a series of events in 2017 on the future of UX (user experience), service design, augmented reality and my favourite topic product management.

I’d like to see more people speak at events so thought I’d share some tips in the lead up to the event. I don’t consider myself an amazing oratory speaker. Its simply something I started doing a few years back. There are a few things I learned along the way and would like to share with you. I’ve used some recent examples leading up to The Future of Product Management event.

END_OF_DOCUMENT_TOKEN_TO_BE_REPLACED 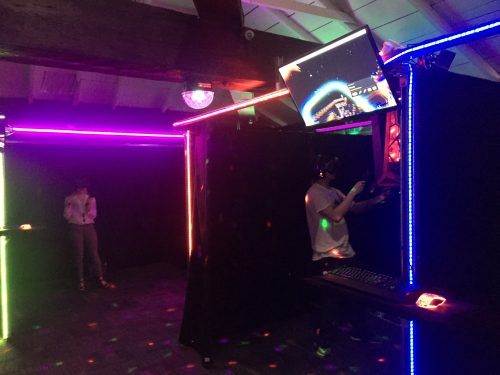 END_OF_DOCUMENT_TOKEN_TO_BE_REPLACED

I’m really excited about the upcoming AMA event with Cliff Obrecht, co-founder of Canva. Here is the Sydney Startups Canva AMA FAQs. Of course the graphic we created to promote the event was made on Canva 🙂 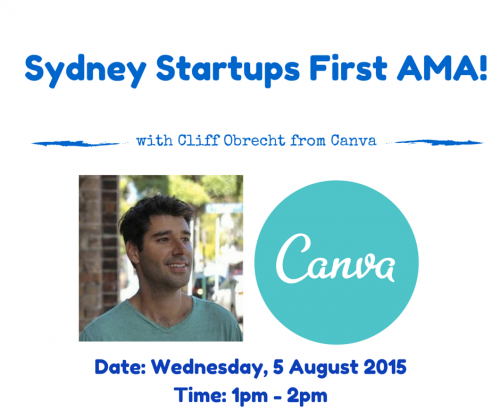 END_OF_DOCUMENT_TOKEN_TO_BE_REPLACED

I’m speaking at this event on 20 April 2015. Its a breakfast seminar event called “Mobile Opportunities“. I’ll be speaking on “Should Your Organisation Have A Mobile App?”. You can RSVP here.

Its a question that I’m asked a lot by new clients. In fact, many businesses approach me and usually start by asking the “How” and the “What”. But rarely do they ask “Why” as in “Why should we have an app?”. This is the most important question and the first one you should be asking! So I’m usually the one bringing this up 🙂 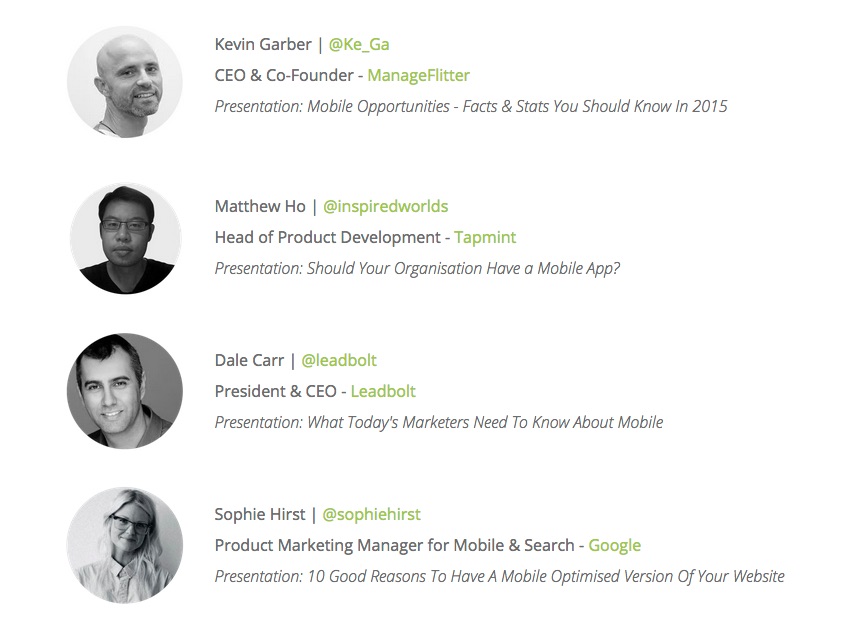 I’m really keen to hear the talk from Sophie Hirst (Google) on the mobile web update. This is because of the update on google mobile search results page for mobile friendly websites. Read this awesome in depth article from Moz.

The cost of the event is $15. All proceeds go to the 2037 Glebe Youth Service. RSVP here. Thanks to Melon Media for organising the event.

If you are interested in attending other events I’m speaking at or attending, please go to my event schedule.

Its a sunny day in Sydney today. Sunlight is streaming through my work office and its nice outside at 24 degrees. I’m looking forward to speaking tonight at the Sydney Mobile Marketing Meetup.Its run by a good buddy of mine Michael Correa of PocketMath.

The topic is “How do I reach my customers on mobile? What does all the new technology mean?”

I’ll be covering the following:

There’s close to 100 people registered already. Its the first event being run and should be awesome! Dale Carr from mobile advertising network LeadBolt will also be speaking.

The event is at Xpand Event Space which is located next to Sydney Theatre on Hickson Rd. It starts at 6.30pm.

Hope to see you there!

If you have specific needs around mobile app marketing, I also offer consulting services. Please contact me here.

Last year I helped organise a startup event / hackathon for UTS Project Pitch. I filmed a elevator pitch from Clare Giles, UTS Business Alumni and organiser for the upcoming event.

You may have guessed from my blog that I like writing!

Here’s my guest article reviewing the SydStart conference for Tech In Asia.

I’ll be guest writing for Tech In Asia from time to time.

This may also provide some additional insight into our team operated,
particularly for those not familiar with web development.

1. We began by setting the structure of what we needed to do through
out the weekend. Brainstorm, Wireframes, Backlog of tasks,
Development, Testing, Deployment, Presentation. Marketing would happen
in parallel with wireframing.

2. Brainstorm – In the first two hours, we worked out what our idea
was and our direction. We had a general brainstorm, then a targeted
brainstorm.

2. Wireframes: By the next 1-2 hours, we had our wireframes (layout)
done and the developers had already started grabbing all the tools we
needed. The wireframes were initally drawn up on the white board by
hand by myself and Allen. Once we agreed, I drew them up on the large
butchers paper, in a story board fashion and put them up on the wall
for everyone to see. My role was more of a product manager, as I sat
between the developers and the business guys.

3. The wireframe/story board also helped to explain it to anyone new
coming in, so they were quickly able to jump in and help. Whenever
anyone new came into the room, I took on that responsibility as “front
of house” and answered any questions they had. I then walked them
through our wireframes.

4. Development – It was amazing to have two dedicated and hardworking
developers, including James who had gaming experience. We went and
found existing tools we could use so we didn’t have to do stuff from
scratch. We also developed it in Ruby, which is great for rapid
prototyping. I focused everyone on creating a good product first, then
we focused on monetisation. I used to think the other way around but I
kinda had the sense that there was a business model around it, that if
I created something useful, people would pay for it.

6. Testing – The next morning, the business guys tested it while our
developers kept working. We wrote our consolidated feedback on the
whiteboard. Then everyone debated which features we would prioritise,
sorting them to P1 / P2 / P3 (P = Priority). The Devs then addressed
P1 & P2, and covered all of them. Some of them, we did on the fly
(e.g. make this pic smaller).

7. MVP – I knew that we didn’t need to develop everything for an MVP
(Minimum Viable Product) to win. We made screen grabs / photoshopped
the other sections as needed.

8. While this was happening, the business guys started debating
monetisation models. There was a lot of vigorous debate happening
across the room, so I made them get into a corner and discuss it so it
didnt affect our developers. I trusted them to work it out, while I
started doing the presentation with the vision and opportunities.

9. By approx 4pm, development pretty much stopped. We all focused on
doing the presentation and giving feedback.

10. One final thing, I kept hearing about the other teams and I pretty
much blocked it out. I needed to focus on our project. But
ocassionally, someone would say “Feel@Home has this killer idea,
they’ll give us a run for our money! Or Group X has a 3D
presentation”. That just made me double down and work harder.