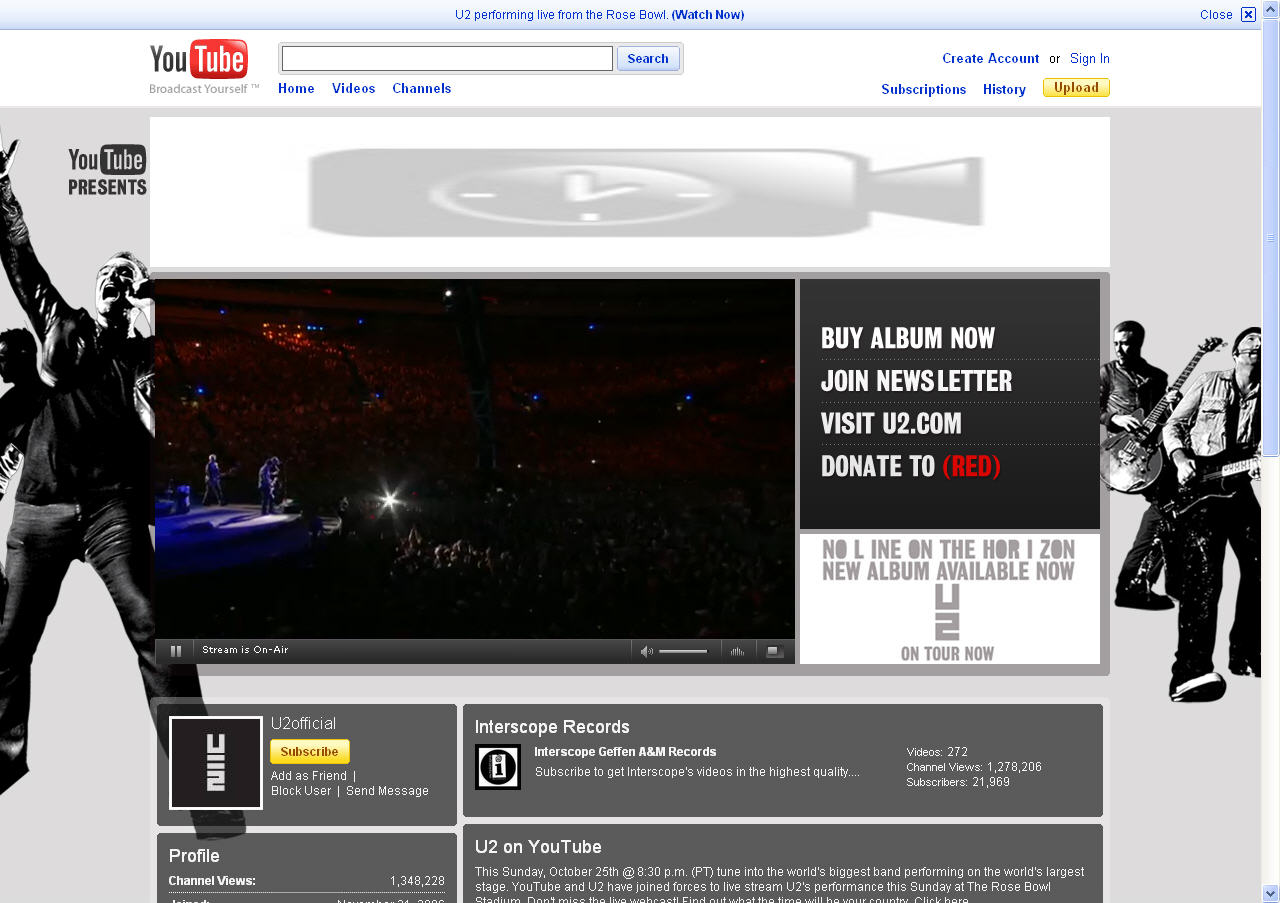 At approximately 2.30pm on Monday AEST, U2 staged the first live streaming Youtube concert online. And I witnessed it!!

U2 is easily one of the world’s best known bands. It’s probably not the first band to stream a concernt online, but the first of the major bands to do so and to such a large audience. I’m by no means a huge fan of U2, but I wanted to be part of this historic and momentous event. Plus I got to watch a concert for free!

I tuned in for about 2 hours and watched it in between doing work. I had it streaming in the background and witnessed an awesome concert unfold. They played a lot of songs that I was familiar with but didn’t know the names of and got me reacquainted with a lot of their music.

There was a bit of lag at times (about 3 or 4), but overall the streaming was smooth and there were heaps of different camera angles. Considering that there were in excess of 1.3 Million channel views, that was a pretty impressive job by Youtube. Their cloud servers must have been running at max capacity!

As I was watching it, I was talking to my friend @dacheah about the monetisation possibilities. I feel that this was a public demonstration of Youtube’s streaming capabilities. This was a free concert, but imagine how much advertising, publicity, and album sales were made in the lead up, during the concert and post concert.

On the right side of the streaming video, you could purchase a download of the album off iTunes. Or donate to Bono’s Red charity or find out new information about their new album. These are just the direct actions you can take. By using iTunes it allows people to make an immediate purchase and receive the album on demand, an even cheaper distribution method.

But what happened indirectly?

They were able to bring in people like myself who aren’t big U2 fans into their music. Created new fans and advocates of the brand.

Given all that is happening in the music industry with the profileration of free downloads and pirating, there needs to be alternative money stream. Stream the concerts for free and entice people to purchase singles, albums and merchandise.

The ability to use streaming online video is now quite easy. We used it for our basketball game via Livestream (formerly Mogulus).

Back of the Envelope numbers

Using some general online stats that only 10% of people would pay for an online service, lets assume that 130,000 of the 1.3m viewers would have tuned in @ $5 a pop (lower end of the scale). 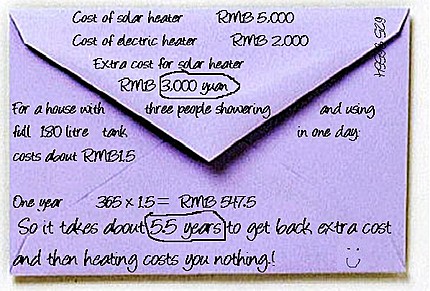 Youtube offers branded channel but their not cheap. If you advertise more than $80k with adwords, you can get it for free. They also have free accounts as well at the public level. But I feel that its going to be bundled together with streaming, storage space  similar to how Livestream and Ustream do it. Let’s do a yearly calc based on Livestream current costs:

I assume that there will be an option in the future for premium users for 1 Channel with 200 GBs available for larger concerts. It could possible use Google App Engine or Amazon EC2 which will bring the cost down. However, lets go with $1,250 since this is a publicly available cost. Give that 130,000 viewers watching video could potentially smash the server, lets multiply the cost of streaming by 5 fold to be ensure there is enough capacity to handle the extra traffic.

I’ve chosen a yearly fee because the band will want to maintain it and possibly do a number of concerts.

Note that this is a variable cost because it can be cancelled or use more/less bandwidth. But you will probably want to retain it and the more concerts you do, the more the cost will be spread.

Camera crew will be needed for full day to prepare, stream and record,  dismantle stuff. This staff is in addition to existing sound crew. I don’t want the regular sound crew worrying about online streaming in addition to the concert as well. 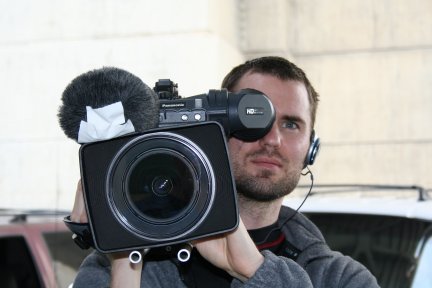 This could be you streamed online....

Lets say 5 are needed – one in the booth to check video, three camera people to give different shots (upclose, in the crowd, pan wide), maybe an extra sound guy. That’s 5. I use 8hrs for a full day required for a 2hr concert.

3. A couple of IT and social media guys

I haven’t included advertising costs, but this could be done in conjunction with their concert promos i.e. a URL at the bottom of the concert poster, twitter updates / facebook updates, email, radio. The cost of this should not significantly increase current advertising spend.

Of course not all bands are going to have this kind of fan base like U2. Smaller bands can cut costs by hiring less staff, opt for a smaller online account, but I dont see how they couldn’t take advantage of this.

Plus you also need to add in the profit from ticket gate receipts, album sales, tshirt sales, iTunes downloads, etc….

Online streaming simply provides an additional revenue stream for music bands via concert. I’m sure some bands and event planners are concerned that people might not turn up to a concert if shown online for $5 instead of a concert ticket price of $130. But nothing beats seeing something live.

However, there is going to be a significant number of fans that can’t afford the ticket price, cannot make it due to work / commitments or are simply living overseas. Surely this can be monetized! Your providing them with the chance to also participate in the concert, be a part of the crowd, and sing along.

Side note: Youtube has also introduced paid search for video,  and the videos shows up as a sponsored link. There is also Google Music Search, which produces results for all the different music services.

One thought on “U2 Concert On Youtube – the possibilities!”