I’ve been slowly chipping away at my setup tasks for the U.S. Its a longish list that seems to never end and only gets bigger. One of the big things was getting my drivers license.

I really wanted to get my license so I can drive in the future. Today I went to the Californian DMV (Department of Motor Vehicles) and passed my written driving text exam! So I’m 50% of the way there. To do the behind the wheel test you need to do the written test first. Ironically, its not actually written. You stand in front of a touch screen computer and push some buttons. 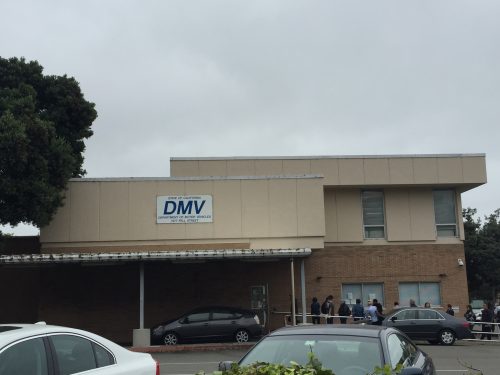 My pic of the DMV and waiting line!

END_OF_DOCUMENT_TOKEN_TO_BE_REPLACED

We chat to Iz El-Bahnasy, founder of Gather for Season 2 Episode 5 (S2E5) for This Mobile Life podcast.  Gather is a Shopify app that boosts lead generation capabilities for eCommerce merchants. Iz also is the founder of Sourcecraft, which helps clients build new custom web and mobile application. He manages to juggle this with running the Product Hunt Meetup in Sydney as well. In this podcast, we discuss the benefits of piggybacking on top of another platform.

END_OF_DOCUMENT_TOKEN_TO_BE_REPLACED 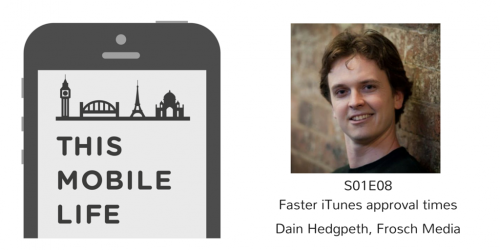 In season 1, Episode 8 of This Mobile Life we speak to Dain Hedgpeth, founder of Skater. Skater is a mobile game with real skate spots, real skating feel, real gear. We chat about faster iTunes approval times for iPhone/iPad apps. We have both noticed the speed has been improving and some apps are being approved in 24 hours.

We discuss why this has happened and the impact for app developers. Dain is a good friend of ours and we always have great in depth discussions about app marketing. We sat next to Dain for about a year in the same co-working space, Fishburners.

END_OF_DOCUMENT_TOKEN_TO_BE_REPLACED 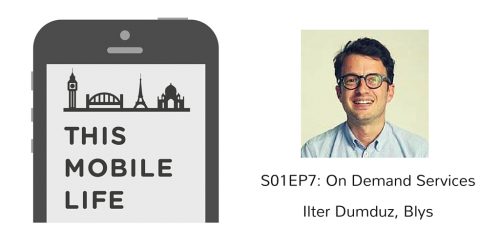 I recorded a podcast on “On Demand Services” for This Mobile Life (S01E07). My guest was Ilter Dumduz, co-founder of Blys. Blys provides on-demand mobile massage service in Sydney.

I’m very excited to have Ilter as a guest as he’s worked in product management at Freelancer, Domain and GlamCorner. It was an awesome interview discussing on demand services, marketplaces, and product craft.

END_OF_DOCUMENT_TOKEN_TO_BE_REPLACED

This is something I’ve wanted to do for a while. No not make comically large buttons. But I’ve already done that on my food blog wheresmysauce. More on this later.

I get a lot of inspiration from browsing other websites/apps. Using a brilliant tool called Skitch, I’ve been saving things across the web that I like. Things like buttons, images, and ads.

Its not just the look. Its also the thought that goes into it. Timing. Placement. User experience. Execution.

So I’m going to start sharing more of the things that I’m clipping. I’ve done it for a while now as a note to myself. Here’s one from my Skitch archives. I came across this register button from UX Launchpad which I thought was hilarious.

END_OF_DOCUMENT_TOKEN_TO_BE_REPLACED

I have some fantastic news. SmartCompany awarded inspiredworlds as a top 20 Best Business Blog in Australia! You can read it here – we’re #18. Here’s the big ol badge they gave me below! I also permanently stuck it on the blog on the right hand side.

I’m definitely humbled by it. I’ve been toiling away on this blog for years. I haven’t been the most consistent blogger, posting sporadically when I have time. As I’m running my consultancy Tapmint which makes mobile apps and Native Tongue which creates language learning apps. If you are interested in mobile apps, check out the tapmint blog where I am also blogging frequently.

Inspiredworlds started as a personal blog to share things that inspired me, in the hope that it would inspire other people. I’ve also narrowed that focus to the things that interest me which are primarily the intersection of digital and business. I’ll definitely be more motivated to post regularly now with the SmartCompany award. I have to live up to this reputation!

I started this blog because I was new to the technology industry. I didn’t know many people in the digital space 7 years ago. I started going to events and networking. Meeting new people in the industry, sharing ideas and thoughts. Not much has changed 🙂 I don’t go to as many events but I still love writing. I believe that a blog is a great platform to share and meet more people. Its a more scaleable platform for my voice and engage with others. It can also be a place to share my experiences and my expertise. Its uncensored because YOU can write whatever you want and press publish. Then its available to the whole world.

If you would like to receive more award winning Australian best business blog content, then sign up to my email list 🙂 I send out a fresh newsletter once a month, including the latest updates on this blog. 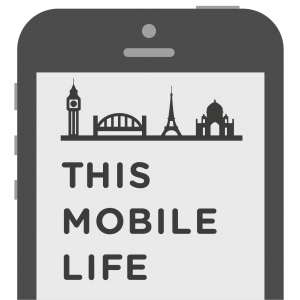