END_OF_DOCUMENT_TOKEN_TO_BE_REPLACED

Since I arrived in America, the hunt has been on. For a place to rent that is! But first some background that I didn’t mention in my first blog post.

An opportunity not to be squandered

I’m one of the fortunate ones to get a soft landing arriving in a new country which I’ve explained in Day Zero. I’m cognisant of this fact. What I didn’t mention in my last blog post is the experience my parents went through when they migrated to Australia and why I’m grateful for my experience so far. My only recollection on my parents migrating to Australia is from the anecdotal stories they handed down to me. My mother chose to migrate to Australia because it was one of the few countries that recognised her qualifications from Hong Kong as a nurse. This is because it was also a Commonwealth country. She chose Australia because she knew a friend of a friend of a friend of a friend. Basically, some random connection from her home. But it was better than nothing.

END_OF_DOCUMENT_TOKEN_TO_BE_REPLACED

I’m writing this post as a record for myself and also to share with others my experience of moving to America. There might be some things I’m doing wrong, but this is my journey that I’m sharing with you. All the bumps, bruises, and laughs.

Working in Silicon Valley has been something I’ve wanted to do for a while. For now, I’ll start with day zero, which is upon landing in America. Why Day 0? Well its what we call it when user first downloads and installs an app. If they make it to the next day, its Day 1 :). From Zero to One!

END_OF_DOCUMENT_TOKEN_TO_BE_REPLACED

Watching the announcement of Muru-d’s top 10 startups live. Stoked that LimeRocket and Pixcapp got in! 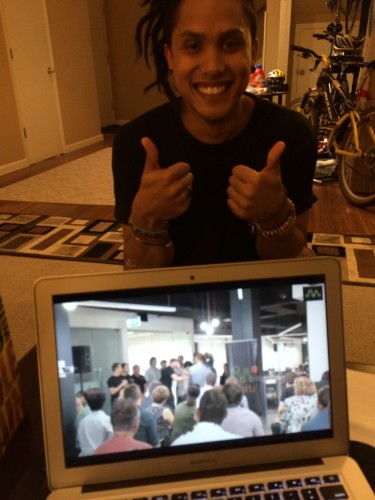 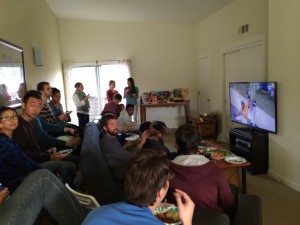 home made cornbread. this was awesome!

Americans don’t seem to like Vegemite for some reason…. 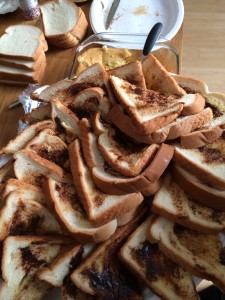 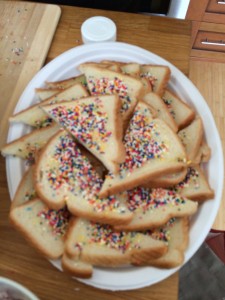 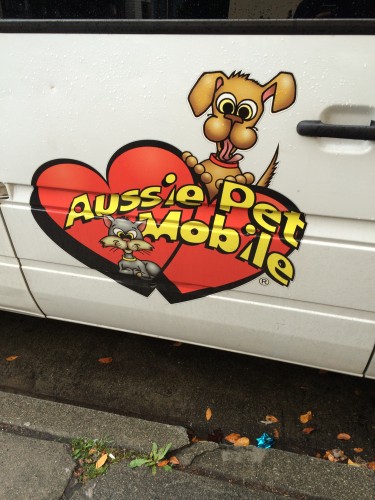 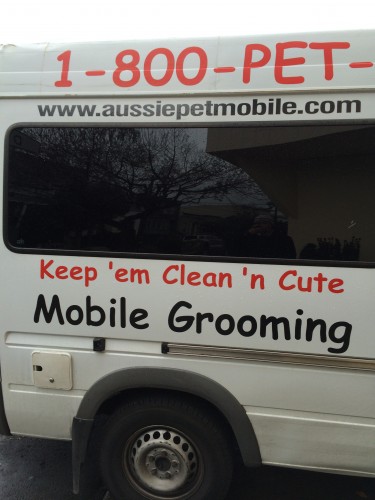 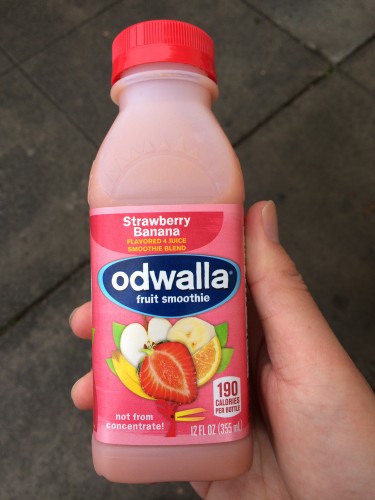 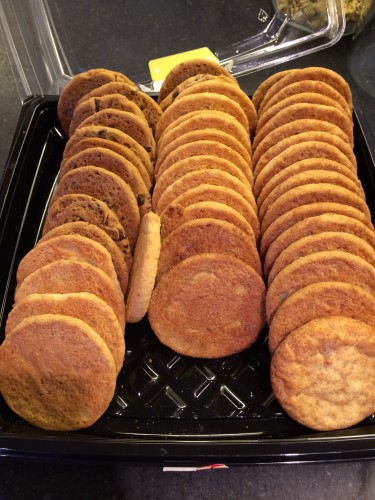 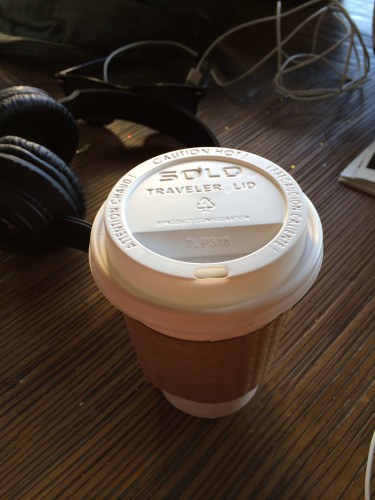 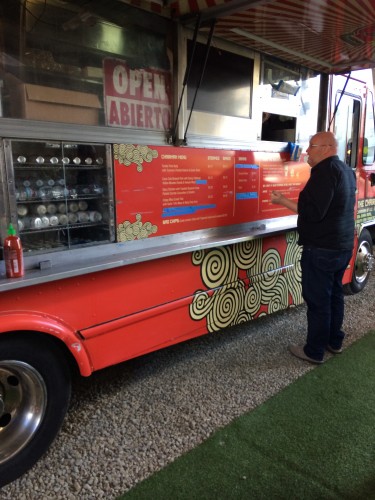 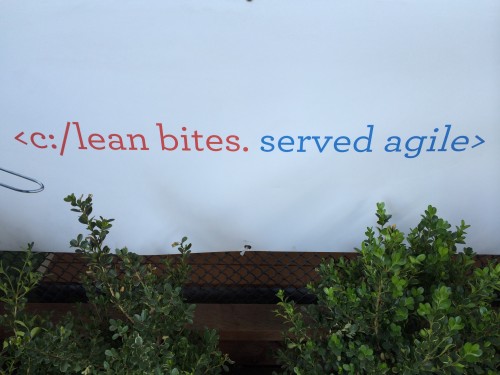 I went to level LL 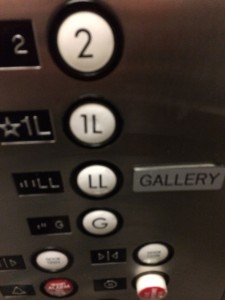 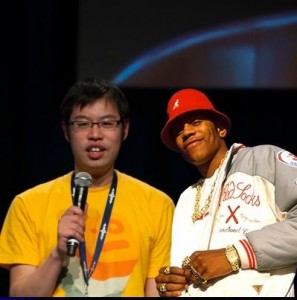 This one is from Berkely

This had been on my mind for the last week or so. A lot of things have happened this year, so here are some highlights of 2011 in roughly chronological order. 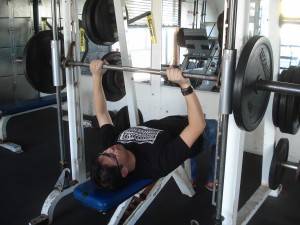 – Flew between Sydney and Melbourne at least 6 times. I know this route fairly well now =)

– Been part of the youth leadership team at Padstow Chinese Congregational Church for the first 5 months of the year. Its great to see them doing amazing things. Our youth group is growing up so fast now!

– Started going to a new church in Melbourne.

– Organised the first SXSW Meetup in Sydney and Melbourne for people from the music, film and digital industry. 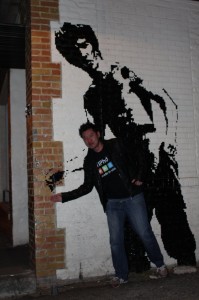 Getting my Bruce Lee on - Austin, Texas

– Attended the SXSW conference in Austin, Texas. I saw the Startup Bus finals at SXSW and the energy and enthusiasm that the best entrepreneurs and hackers from around the world bring, and I wanted to be a part of that.

– Drove from San Antonio to Washington DC to help a friend move house. My US first road trip was a lotta fun! It was my first time driving in the US and I drove a big Penske truck (like U-Haul) and we were pulling a trailer with a car. We drove for 2 days straight halfway across America. 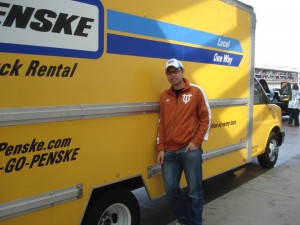 Roadtrippin' across the US - I drove this Penske truck!

– Finished up at Next Digital. It’s where I got my foot in the door in the digital industry and I closed a chapter of my life. I’m grateful for the opportunity they gave me three and a half years ago.

– Worked for airbnb, a disruptive accommodation website. Organised their first party in Australia and 110 people turned up. Organised an event where airbnb gave free ice cream to hosts in 14 cities around the world!

– Entered Australia’s first Startup Weekend competition to meet and test myself against the best entrepreneurs from Melbourne. I ended up winning!

– Organised Product Camp Sydney and spoke on the topic of innovation. It was rated as the most popular talk before the conference (thank you friends for voting for me). You can read about it here and here.

– Lived in Melbourne for 6 months. From Burnley to Fitzroy and now Northcote. 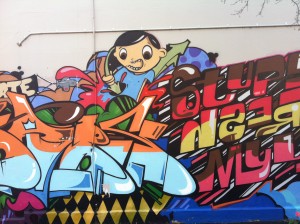 Streetart near where I lived in Fitzroy 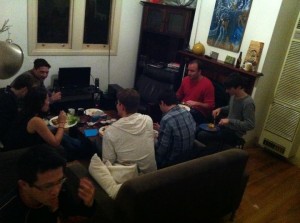 – Attended events in SF and Palo Alto – Startup BBQ, Zaarly pubcrawl, Startup Weekend SF pre party. It was awesome to meet hundreds of people in the startup scene from the US and the world.

– Cycled across the Golden Gate Bridge which was an amazing experience and hung out with two friends, Vanessa and Dom from Sydney in SF.

Aussies at Outside Lands, SF

– Played my first game of squash.

– Became a godfather to Liam, Ashby’s son and one of my best childhood friends.

– Started up my own company, Native Tongue which came out of winning Startup Weekend.

– Launched a product and exhibited at Techcrunch Disrupt Beijing a few months later. It was exciting to be exhibiting alongside entrepreneurs from Taiwan, Hong Kong, Korea, China, Japan and Australia. We were featured on some of Asia’s biggest blogs like Technode and some local ones too. Best of all we have paying customers! 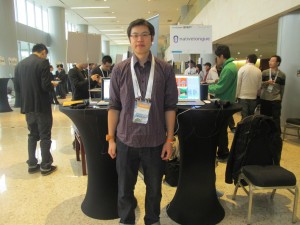 Phew, that’s been a big year!

I feel like I’ve done a lot this year. I’ve taken some risks and seized opportunities where they presented themselves. It seems like its paid off. Whatever I’ve done, I’ve given it 100%. My 2012 will be about focus and capitalising on the opportunities that I’ve created for myself.

After completing the lengthy 2008 post,  I’m going to write briefly about 2009 so far and what I hope to do.

From a professional perspective:

– Work more with websites. I would like to work with Umbraco, Sitecore, Reddot, Fatwire etc.., which are open source content management systems. More like finding out what the client wants, developing a strategy and design, managing the build and overseeing the process.

– Online Display Advertising – I’ve very keen to look at stuff like banner ads, learn about adblaster, open ex ad serving and the like.

– Become involved with social media. I would like to experiment with online marketing campaigns involving social media. I haven’t done any yet, but I am eager to do a viral campaigns using Youtube, social bookmarking, etc….I’m really into social media from a personal perspective because its interesting. However,  it’s hard to see how it can be monetised & the commerical appeal – there’s no real formula.

– I’ve started up a work basketball team @ Alexandria. Unfortunately, I’ve sprained my ankle but hope to be back soon. It’s the first sports team @ Next Digital, Sydney so should be an interesting ride.

– I’m attending a few events in the next month or so:

I would like to attend events,  every now and then to hear industry thoughts, meet people, etc…The event that I really want to attend is Wiki Wednesdays if they ever hold it again. Its for people that are involved in wikipedia’s which leads to……..

– Working on a wiki using Confluence. Its my pride and joy at the moment, and I’m currently the residential expert. I hope to evangelise a wiki culture into our business and show others how to use it. It was my suggestion back in October when I posted about it on my internal work blog, and it slowly coming to fruition.

– continue to find out more about folksonomies, search engines, cloud computing (my favourite topic area at the moment), and RSS.

– I currently have an allocation of work time to study search engines and I will be going for the Google Advertising Professional Exam.

– I hope to find a mentor at work or outside of work.

From a personal perspective

– I would like to do some travelling this year around Australia. I’ve seen so much of the world (Europe, states, Asia, etc.) but I’ve never seen Ayers Rock, WA, Great Barrier Reef, etc… This year I will tick one of them off my list.

– International travel – if not this year then the next. I just had a look at tickets to South America, maybe somewhere like Brazil or Peru would be cool.

– Get my own car & move out!! These two things have long been overdue. They both will be done (or a least one!) by the end of the year.

– I would like to sign up for this local mentoring service. I saw a notice at the library asking for mentors, and I feel like I could help someone. I also believe that I should do some volunteer work if I can find the time (there always is time, I just can’t find it :P)

– Sign up for a gym – something I’ve also been meaning to do. I have the form on my desk and was about to complete it, but then my ankle injury hit.